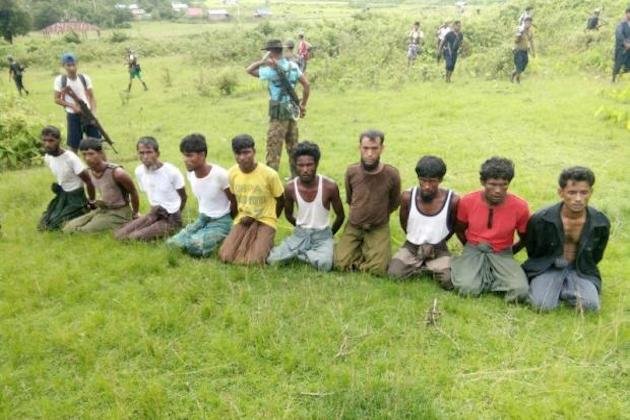 Military commanders in Myanmar must be held accountable, claims UN

<p>Myanmar&rsquo;s military commanders must answer charges of war crimes, crimes against humanity and genocide in a credible court, a United Nations Independent International Fact-Finding Mission on Myanmar (FFM)&nbsp;<a href="https://www.ohchr.org/EN/NewsEvents/Pages/DisplayNews.aspx?NewsID=24608&amp;LangID=E">said</a>&nbsp;on Tuesday, urging the international community to cut off all financial and other support to them.</p><p>Myanmar has not done enough to resolve the nation&rsquo;s internal-conflicts or protect human rights, including those of over a million ethnic Rohingya civilians who have been forced into exile, according to FFM Chairperson Marzuki Darusman.</p><p>&quot;There has been no movement toward a resolution of the crisis&quot;, Mr. Darusman said after a 10-day visit to Bangladesh, Malaysia, Thailand and Indonesia. &quot;The situation is at a total standstill.&quot;</p><p>The FFM documented in its 444-page report to the Human Rights Council in September how Myanmar&rsquo;s military brutally and systemically violated the human rights of ethnic minorities throughout the country.</p><p>It spotlighted the military&rsquo;s so-called &quot;clearance operations&quot; in 2017, when security forces killed thousands of Rohingya civilians, raped and sexually abused women and girls and burned villages in Rakhine State in an explosion of violence that caused more than 700,000 people to flee across the border into Bangladesh, in just two months.</p><p>Moreover, Myanmar authorities have levelled abandoned Rohingya villages with bulldozers, effectively destroying criminal evidence, while making no substantive progress in resolving the ethnic animosities that have helped fuel the crisis.</p><p>For their part, the government denies the facts and disclaim any responsibility for crimes under international law.</p><p>The report also condemns ethnic armed organizations within Myanmar, for committing human rights abuses and violating international humanitarian law.&nbsp;</p><p>The FFM visited Kutupalong Camp in Bangladesh&rsquo;s Cox&rsquo;s Bazar, where Mr. Darusman told the refugees that when its mandate expires in September, it would hand over its evidence to the new Independent Investigative Mechanism on Myanmar to expedite fair criminal proceedings against the perpetrators.</p><p>&quot;In short, this is not the end of the story,&quot; he told them. &quot;Please have hope that this will lead to eventual accountability of those who are responsible for what took place against the Rohingya community.&quot;</p><p>Against the backdrop that the conduct of national security forces in Rakhine State &quot;were the result of structural problems fuelled by the absence of a political and legal system that is willing to accommodate diversity&quot;, Mr. Darusman said: &quot;Any solutions should directly address the structural problems.&quot;</p><p>He also advised the Government to &quot;focus on the real betterment of the remaining Rohingya community in Myanmar&quot; where many live in fear of security forces.</p><p>Since 3 May, the FFM Experts have met with different ethnic communities, where they have found that the Tatmadaw, or Myanmar military, has &quot;committed similar atrocities&quot; against other ethnic groups within the country&rsquo;s borders.</p><p>Acknowledging human rights violations, holding people accountable and reforming the Tatmadaw is &quot;the only way forward,&quot; according to FFM member Radhika Coomaraswamy who said that &quot;the repatriation of refugees remains remote unless and until the Myanmar Government takes concrete measures to provide conditions that are conducive for voluntary, safe, dignified, and sustainable return, including full and equal inclusion in Myanmar society&quot;.&nbsp;</p><p>However team member Christopher Sidoti emphasized that the FFM &quot;has seen no evidence&quot; that the Government is acting in good faith, saying: &quot;The situation demands an increase in international pressure&quot;.</p><p>The Independent Investigative Mechanism is not the only body laying the ground for future prosecution. The International Criminal Court is conducting its own examination and discussions are also taking place about the jurisdiction of the International Court of Justice under the Genocide Convention. The FFM has also called on national courts to exercise jurisdiction and prosecute alleged perpetrators.</p><p>Meanwhile, after a six-day mission to Myanmar, UN Deputy Emergency Relief Coordinator Ursula Mueller underscored the need for sustained humanitarian assistance and protection for the country&rsquo;s vulnerable, crisis-affected people.</p><p>Noting the government&rsquo;s work in developing a national plan to find solutions for the more than 270,000 internally displaced people across Myanmar, she emphasized: &quot;It is critical that the strategy be implemented in a way that addresses the root causes of displacement&quot;.</p><p>&quot;The closure of camps must be linked to improvements in freedom of movement and access to services and job opportunities&quot;, she spelled out, calling on the authorities to work with all partners and the affected people themselves to find durable solutions that protect the rights of displaced people to voluntarily return home in safety and in dignity or to resettle some other place of their choosing.</p><p>&nbsp;</p> 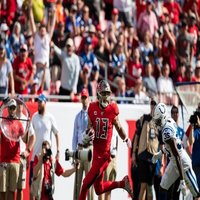 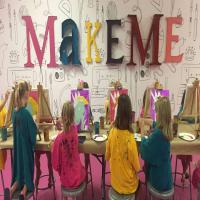 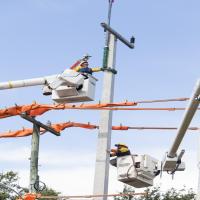 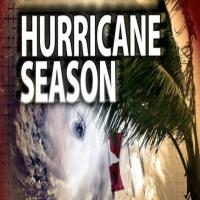 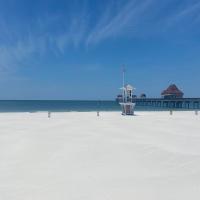 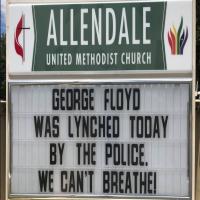 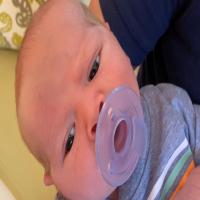 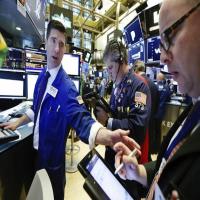 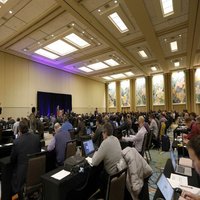 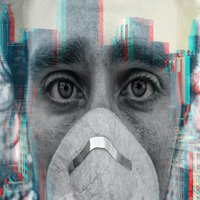 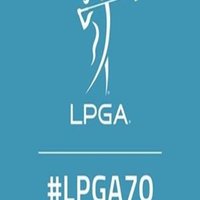