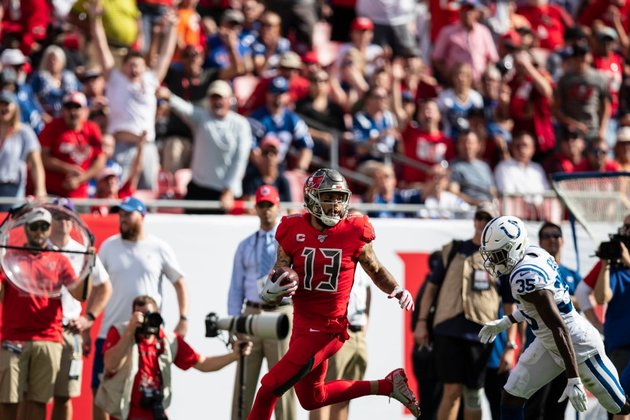 Bleacher Report released a list of the top wide receiver duos across the league and will you take a look at who tops it?

Unless you live under a proverbial NFL rock, you're likely to know that the Tampa Bay Buccaneers have two pretty good receivers. Both Mike Evans and Chris Godwin made the Pro Bowl last year, solidifying each in the 'elite' receiver conversation. Now, Bleacher Report is going so far as to say they are the best wide receiver duo in the league heading into the 2020 season.

"Four qualified NFL receivers averaged more than 85 yards per game in 2019. Two of them-Mike Evans and Chris Godwin-played for the Buccaneers," BR's Brad Gagnon wrote. "The 26-year-old Evans was just about as dominant as ever in his third Pro Bowl campaign, while the 24-year-old Godwin (he was 23 at the time) broke out magnificently with 1,333 yards and nine touchdowns despite missing two games. He was the only qualified player in the league to catch more than 70 percent of the passes thrown his way and average more than 15 yards per reception. Meanwhile, he and Larry Fitzgerald were the only wide receivers with drop rates below 1 percent on a minimum of 75 targets."

Bucs Head Coach Bruce Arians did say during training camp before last season that he saw Godwin in a Larry Fitzgerald-type role. Arians coached Fitz in Arizona and coached Godwin to an 86-catch season in 2019. It likely would have surpassed the 100 mark had Godwin not been forced out the last two games with a hamstring injury.

If you break down Godwin's 1,333 yards a little more, they get even more impressive. See, not only did Godwin have the third-most yards of any qualified receiver last year, he did it on far fewer targets. The Saints' Michael Thomas, who had the most yards of anyone last year, also had the most receptions of anyone last year. And the most targets. That was 149 catches on 185 targets for 1,725 yards and nine touchdowns, to be exact.

Now, compare that to Godwin, who had just 86 to Thomas' 149 catches on 121 targets. So, while his yardage total ranks third, Godwin's catch total ranks 16th and his target total 20th. That's where the aforementioned stat from Gagnon comes in. Godwin made the most of his opportunities perhaps better than anyone.

Then you have Evans, who is now joined only by Hall of Famer Randy Moss as the only receivers to start their careers with five consecutive 1,000-yard seasons. Should Evans do it again in 2020, he'll stand alone in the record books. Last year, Evans had 1,157 yards and would have had more had he also not had to sit out a few games (three total) due to a hamstring injury. If you look at yards per reception as a result, you'll see that Evans had a 17.3 yard-per-reception average. Most of that was at the point of catch, too, which is where Evans excelled. He had the third-best yards at catch per reception average with 13.6. Fitting for number 13. It resulted in his second-consecutive Pro Bowl selection and third of his six-year career. And dude is only 26.

"Eyebrows raised when Tom Brady-the most decorated quarterback in NFL history-jumped to the Tampa Bay Buccaneers this offseason," wrote Gagnon. "But those unconscious social signals were made because Tampa isn't exactly an NFL hotspot, as the Bucs haven't won a playoff game since 2002. A quick look at the first line of the Bucs' wide receiver depth chart made it easier to comprehend Brady's decision." 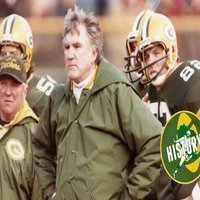 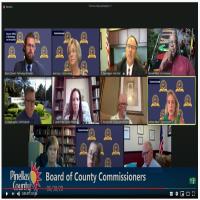 Is a Black Lives Matter background appropriate in a Pinellas County meeting? 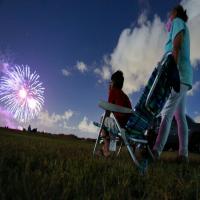 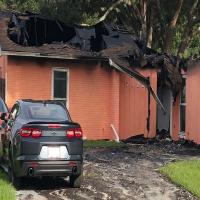 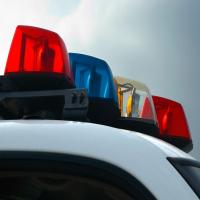 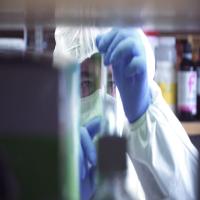 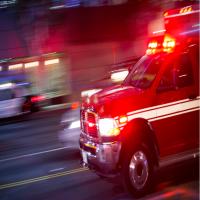 2 Struck by Lightning at Clearwater Beach; 1 is Critical 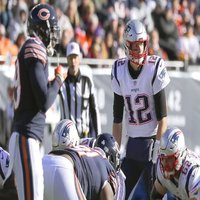 Bears to face many familiar faces in new places 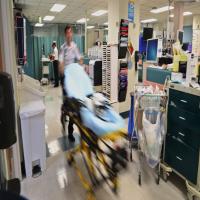 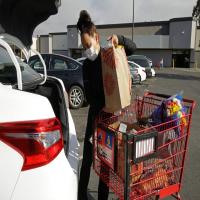 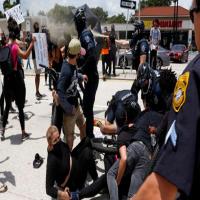 Scuffles, Pepper Spray And Arrests During Protests in Tampa 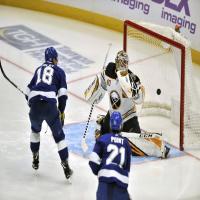 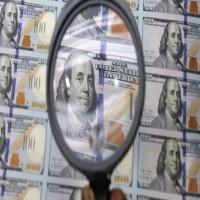 What Is Your Favorite Jets Memory

Bears to face many familiar faces in new places

Is a Black Lives Matter background appropriate in a Pinellas County meeting?

Scuffles, Pepper Spray And Arrests During Protests in Tampa

2 Struck by Lightning at Clearwater Beach; 1 is Critical 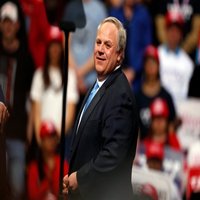 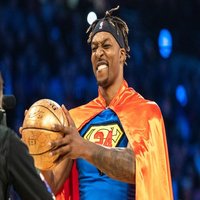 Lakers' Dwight Howard says he will play when season resumes 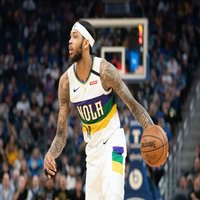 Pelicans' Ingram not convinced season will be completed 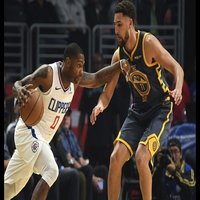 Iran pleads for help in getting abducted diplomats and reporter freed 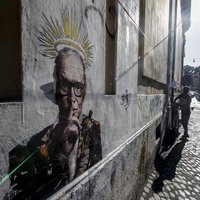 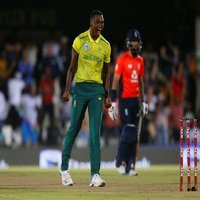