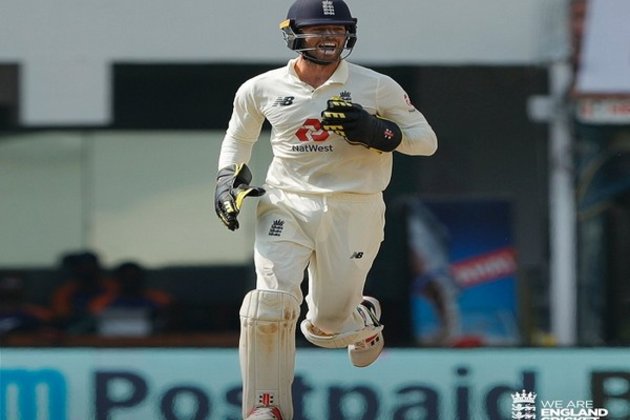 Ahmedabad (Gujarat) [India], February 28 (ANI): Amid the debates over the nature of the pitch that was prepared for the pink-ball Test between India and England in Ahmedabad, England wicketkeeper-batsman Ben Foakes on Sunday said that his side knows that the pitch is going to turn from ball one as the hosts are pushing their conditions to the extremities.

India had managed to defeat England by ten wickets within two days in the pink-ball Test. The match saw both India and England batsmen failing to shine and getting out to balls that did not turn and skidded through from the spinners.

But critics have looked to blame the pitch for the failure of the batsmen. India batsman Rohit Sharma clarified that he did not think the pitch had any demons. Even skipper Virat Kohli was vocal about the dreadful batting display from the two teams.

"Obviously, we got thoroughly outplayed. Those were tricky conditions, but they played well. They have a couple of class spinners and we did not have answers to them so I think going forward, we have to be good enough to counter that to score big runs on the board. I think we know what we are going to get in the last Test in terms of surface. They are pushing their conditions to the extremities and we know it is going to spin from ball number one, it is about finding a way to play well in those conditions," said Foakes during a virtual press conference on Sunday.

"The last two pitches are the hardest I have kept on, the last game, the pink-ball was skidding and the amount it was spinning, I have never seen that and it was a challenge to keep on those wickets. We have been outplayed in the last two games, but we are in a position to draw the series, we have to put a good performance and if we go away with a 2-2 draw, it will be a good performance," he added.

Further talking about the pitches, Foakes said: "The two pitches I have played on, I have never seen the ball turn like that so I think they were very challenging wickets, they were like day five pitches from ball one. We just have to grind out and try to put runs on the board. It is not an easy thing to do. If we get out, we get out, but we need to score runs in a hard way. I do not think anything they did, we did not expect. It just the extremities of what happened, we have never faced before. It is just trying to learn and trying to develop.""I think, the reaction was not great because we lost quite quickly. But we are in with a chance of registering an awesome achievement if we win the last Test against India. We have to better than we were in the last game, if we can do that, we can perform better, and then we can have a chance," he added.

If India manages to win or draw the final Test against England, then the side would qualify for the finals of the World Test Championship (WTC) and the side would take on New Zealand in the summit clash. England is now out of the WTC final contention after losing the third Test against India. (ANI) 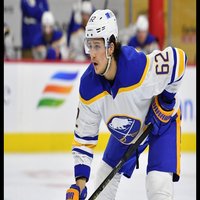